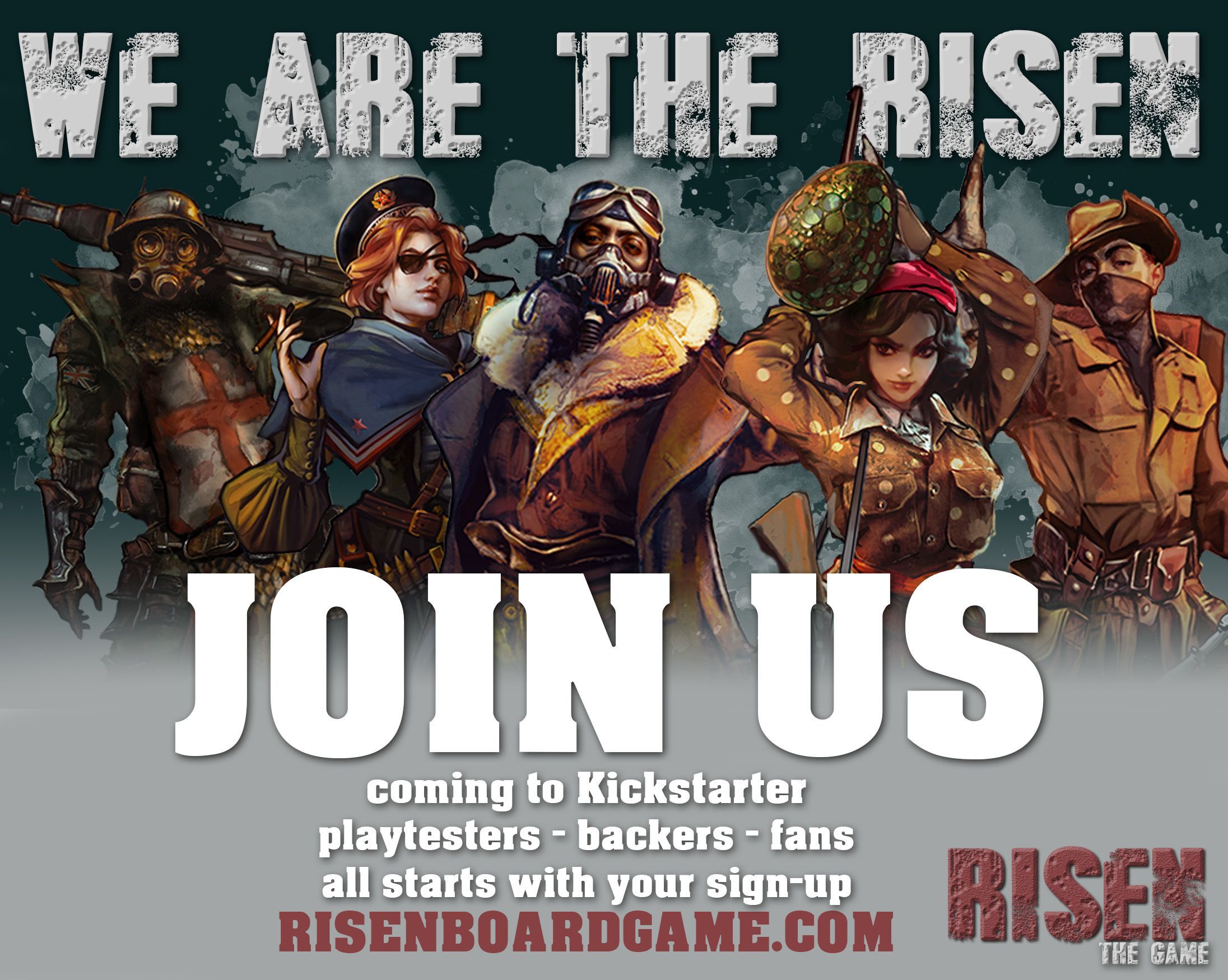 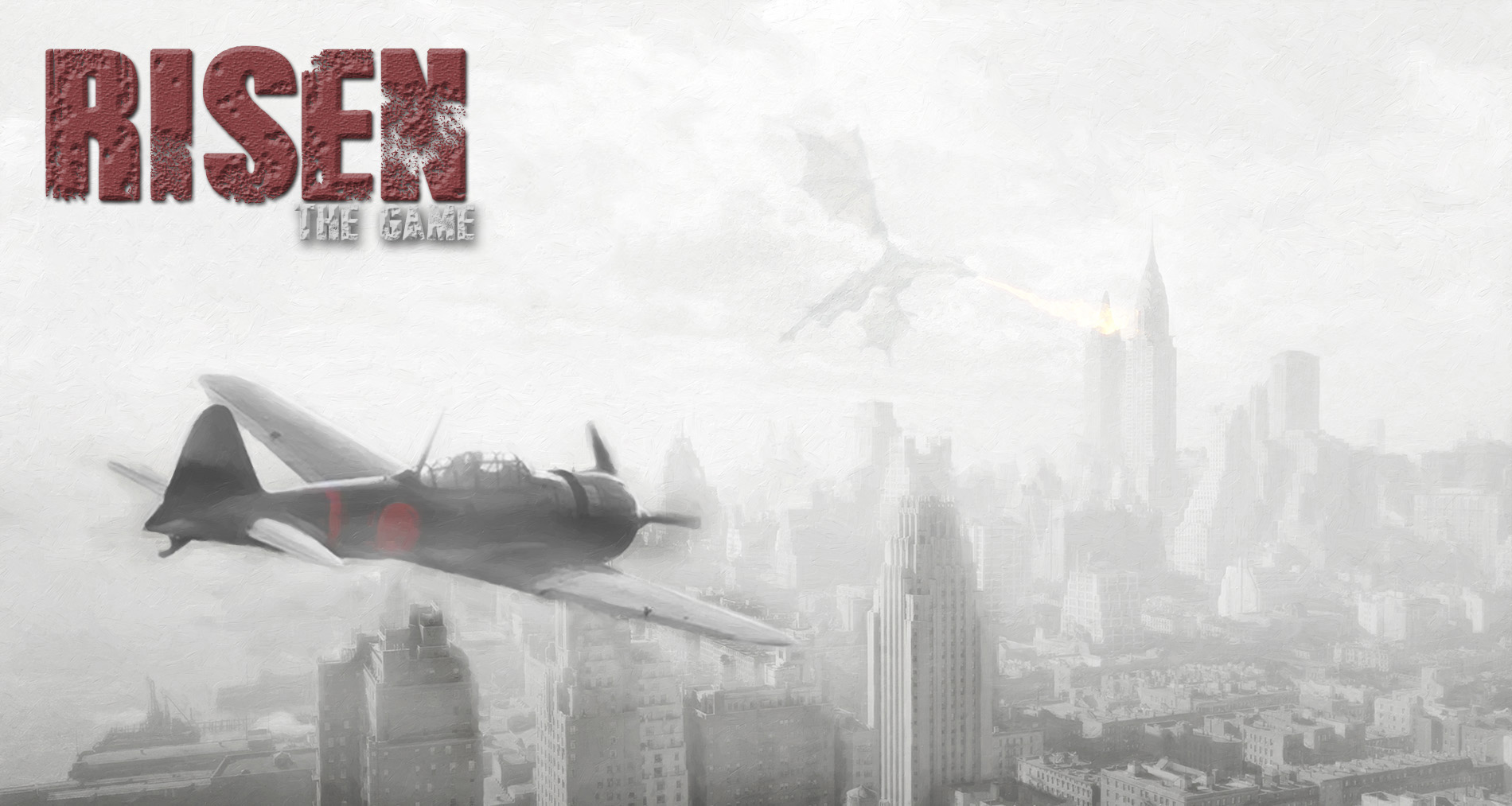 Risen the (Board) Game

Risen is set in a fictional 1946. WWII ended in 1944 when Dragons were released and armies around the globe were decimated. Now soldiers are rising up to take the Earth back and establish the new world super powers. As the player you will take on the roll of one of the new leaders and start building an army by sea, land and air. You can mine around the globe for resources to build your army. Lead an assault to steal dragon eggs or their gold. Research secret technology to build the most powerful weapons ever created. Meet with merchants of war to hire mercenaries, scientists or purchase weapons originally built by the enemy. Become a merchant yourself and sell resources to other players. Cooperatively you will defeat the winged menaces but in the end there will be one ultimate super power. 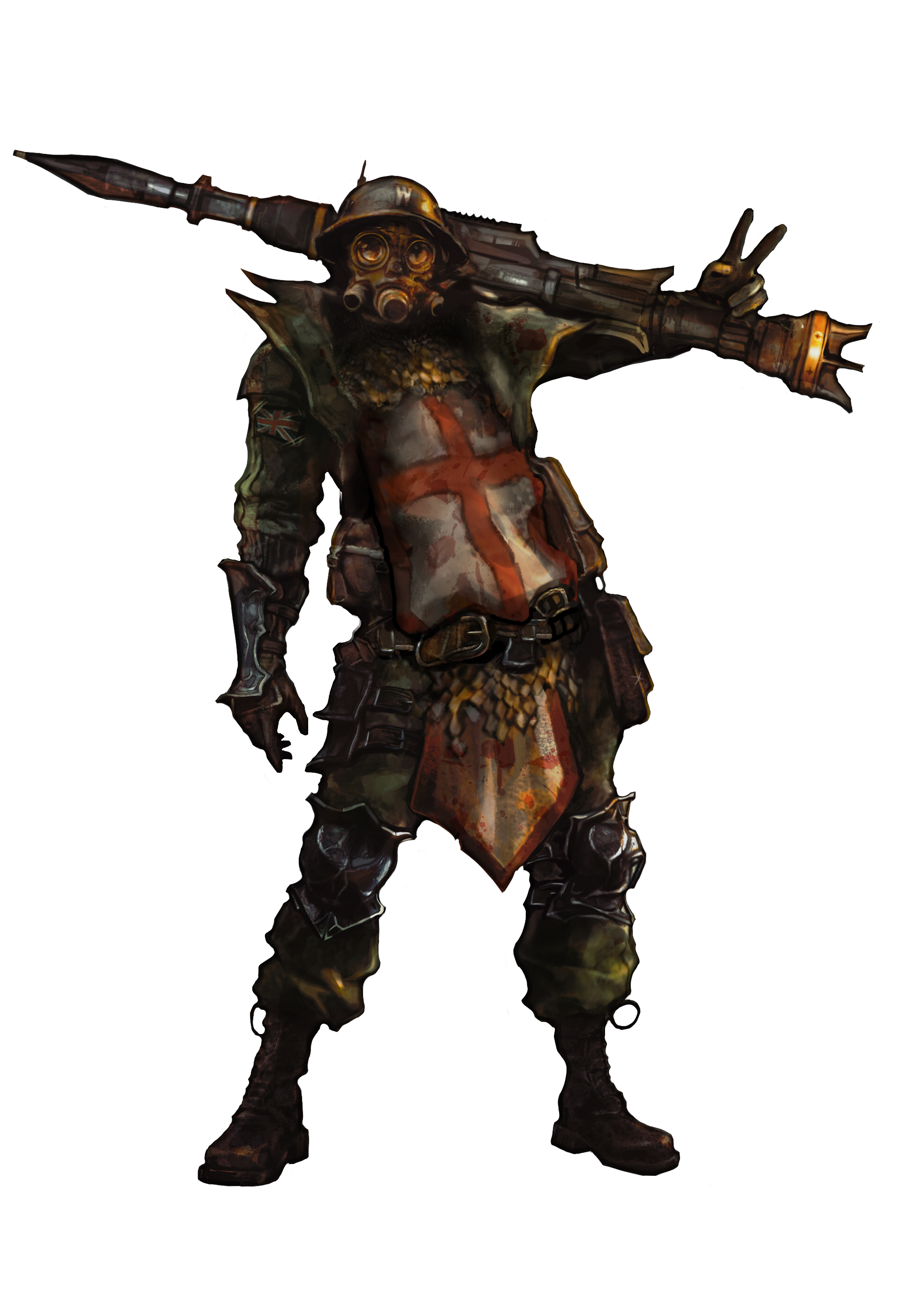 This is the game I have been working on and wanted to play for years. I love engine builders and worker placement games. But also love dice combat. This is a world with a story and world changing events. It has the tension as dragons appear and can even multiply and spread around the globe. Place your workers to mine locations and even become a merchant yourself. Manage your engine and acquire upgrades to keep it running optimally. Combat is with dice and unique card abilities with a twist in that your resources are the dice themselves. Do you trade them in for an upgrade or use them in battle? Finally there are story driven events and locations that may alter world of Risen and give the players the choice on how to deal with the unexpected turns.   It is all integrated in quick player turns. Focus on a strategy that will make your army the strongest, richest and ultimately the new post dragon super power. GAME DESIGN GOALS

If you want to show your support, back on Kickstarter, be a play tester buy Posters of the Art of Risen then please subscribe to be notified and make Risen a Reality! 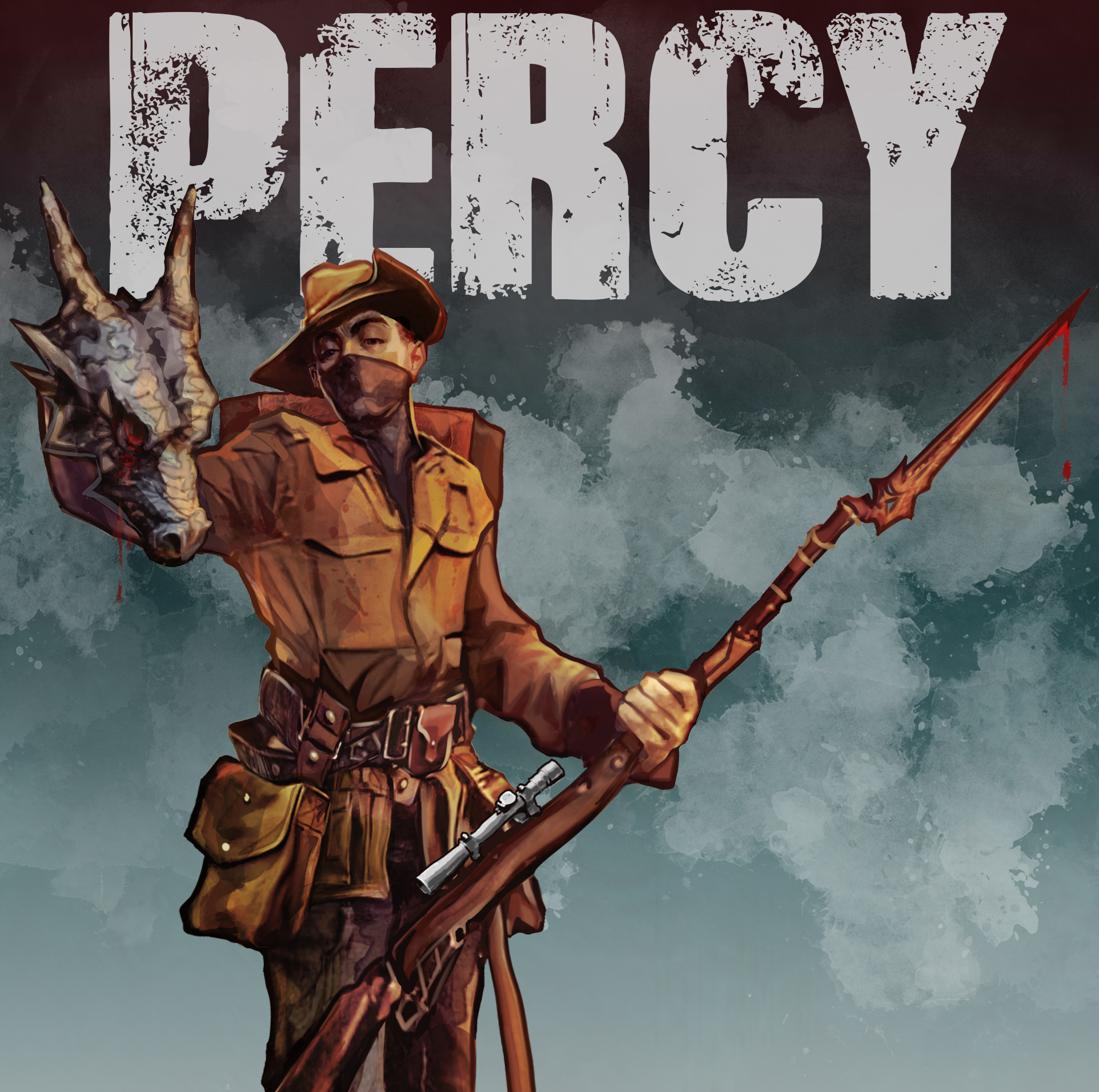 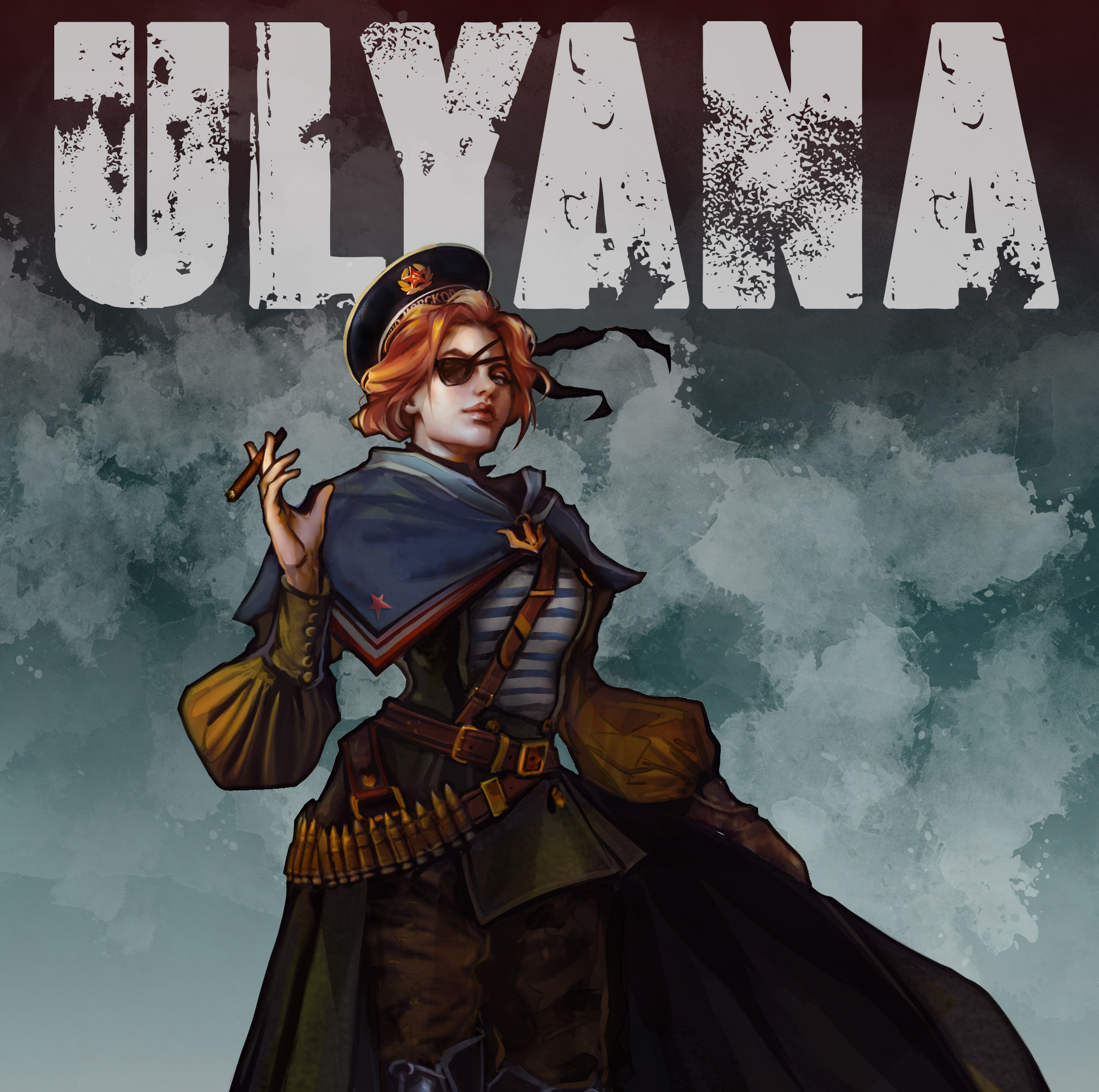 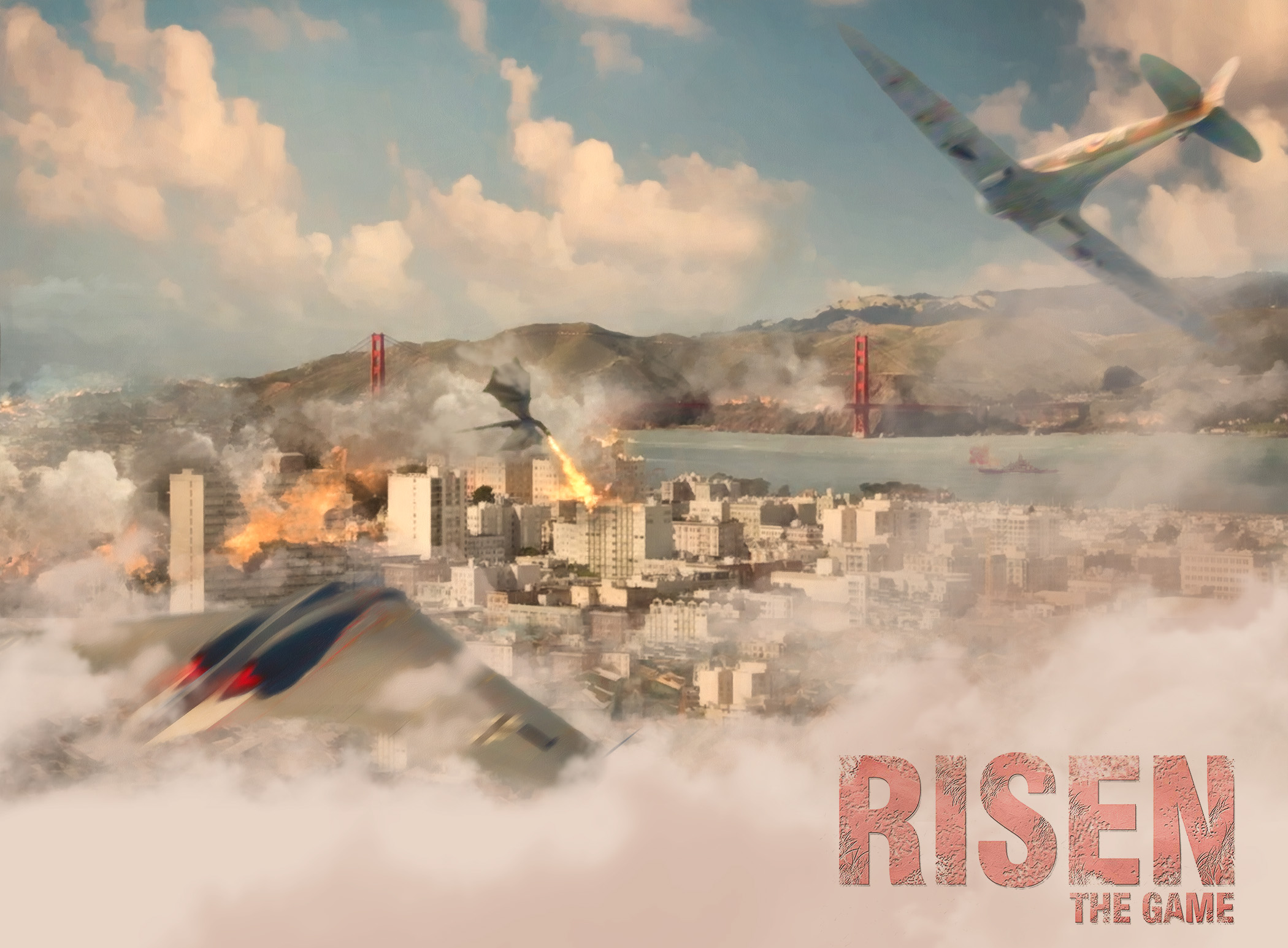